Jewett Norris’ generosity was responsible for our library, After moving to St. Paul, Minnesota, in 1870, he was fortunate to make lucrative investments. When he decided to bequeath the library to Trenton, he estimated that he had earned the sum of $50,000 during his residence in Grundy County and that he should return that amount to the county in his library gift. His letter of transmittal was dated January 22, 1890. Mr. Norris’ offer was accepted immediately by the Trenton Board of Education, and the library building was constructed and equipped at a cost of $35,000 – leaving $15,000 for the endowment fund. Formal dedication occurred October 13, 1891, but Mr. Jewett Norris was not present as he died May 12 of the same year. 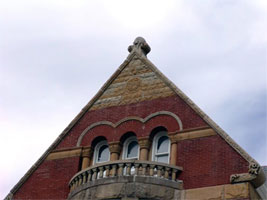 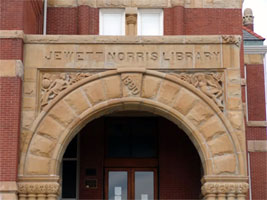 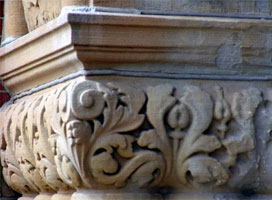 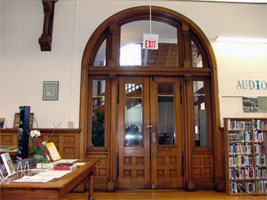 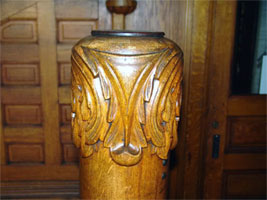 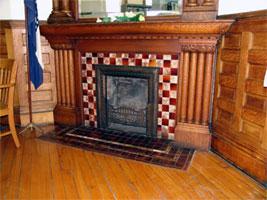 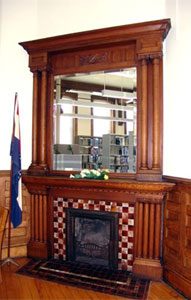 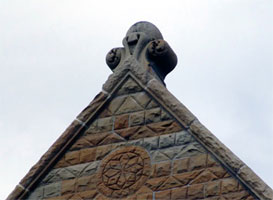 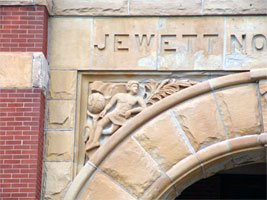 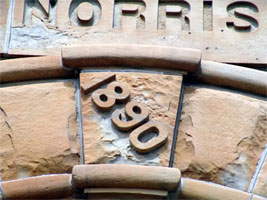 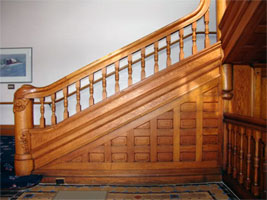 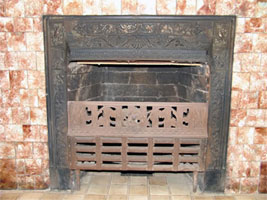 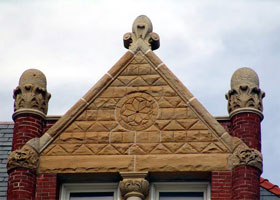 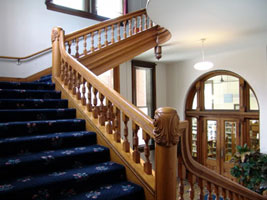 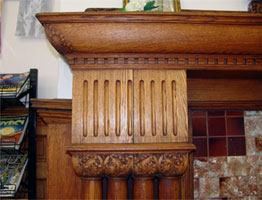 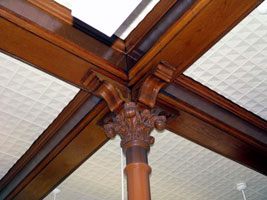 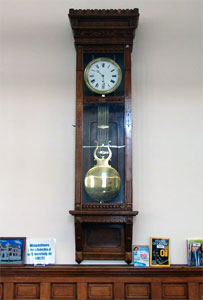